Marketing and innovation can save rural hospitals 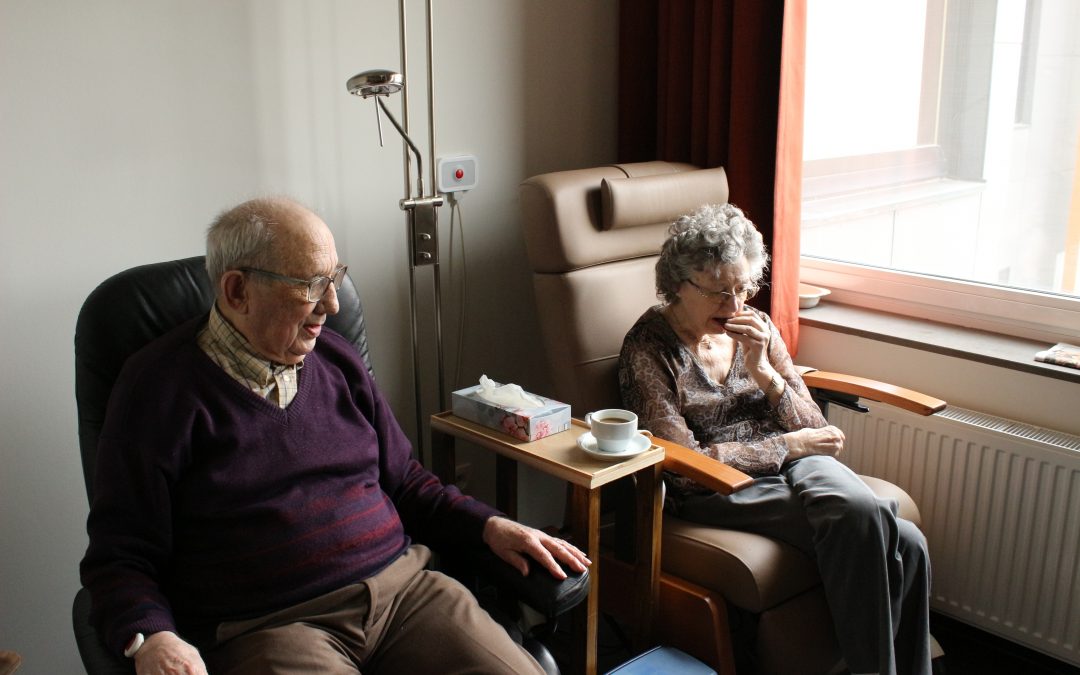 Rural hospitals are in bad shape financially.  More people moving from the country to the city, debt costs are rising, and revenue per hospital bed is decreasing.  This doesn’t have to be the case.

Just before dusk on an evening in early March, Mimi Rosenkrance set to work on her spacious cattle ranch to vaccinate a calf. But the mother cow quickly decided that just wasn’t going to happen. She charged, all 1,000 pounds of her, knocking Rosenkrance over and repeatedly stomping on her.

Dizzy and nauseated, with bruises spreading on both her legs and around her eye, Rosenkrance, 58, nearly passed out. Her son called 911 and an ambulance staffed by volunteers drove her to Lost Rivers Medical Center, a tiny hospital on the snowy hills above remote Arco in central Idaho.

Surprisingly, this is what happened within the first 90-minutes of Rosenkrance’s arrival: She got a CT scan for a potential brain injury, X-rays for broken bones, an IV to replenish her fluids, and her ear sewn back together. The next morning, although the hospital has no pharmacist, she got a prescription for painkillers filled through a remote prescription service.

It was the kind of full-service medical treatment that might be expected of a hospital in a much larger town. Lost Rivers has only one full-time doctor and its emergency room has just three beds. The 14-bed hospital serves all of Butte County, population of 2,501 (down from 2,893 in 2000), is spread over a territory half the size of Connecticut. Arco, the county’s largest town, has seen its population drop 16% since 2000 from 1,026 to 857 in 2017.

This hospital customer experience was not an aberration. Lost Rivers had hired a new CEO in 2013, Brad Huerta, and he found the nearly 60-year-old hospital in disarray with dilapidated facilities, fearful employees, reluctant patients, and a poor financial situation.

After borrowing money to pay his employees, Huerta campaigned to pass a $5.5 million bond for Lost Rivers. He asked locals if it was worth $5 a month — one six-pack of beer or two movie rentals — to keep the hospital running. They answered “yes” at the polls, and the hospital emerged from bankruptcy.

To bring in more revenue, he applied for grants and got the hospital a trauma center designation (the first Level IV trauma center in Idaho) so it could get paid more for the care it was already providing. He moved Lost Rivers medical records to a cloud-based system that did not require more information technology employees.

Huerta also brought in more rotating specialists, started using telemedicine to connect the hospital to experts elsewhere, and is now planning to open a surgery center and a long-term care rehabilitation wing.

A hospital marketing survey found that the average lifetime value of an individual consumer was $1.4 million. Huerta knew these were the stakes.  Marketing research can be used to inform marketing strategy to target the right customers and build relationships, offer solutions that meet their needs, and  define quality packages that are differentiated with a competitive advantage.

Ask people what they need. Use technology to save money. It’s really not rocket science.